Refugee: Effects of Corona on the Greek Islands

The COVID-19 pandemic will certainly be remembered as one of the most significant periods in human history. We simply have never seen anything like this before on such a global scale. As of the beginning of June, there have been over 6 million cases and up to 375,000 deaths worldwide.

In order to fight this virus, governments around the world have taken on social distancing measures that revolve around one key concept: stay at home. To this effect, schools and restaurants have been closed, lockdowns have been imposed, and norms have been established to reduce contagion when people do venture out outside. No doubt, directives to regularly wash your hands, wear gloves and masks, keep a safe distance of two meters from others – to name just a few – sound familiar.

All of these measures make sense. They have indeed been successful in “flattening the curve”. An expression that has become famous in reference to the slowing down of the spread of the virus. However, they are not within the grasp of everyone.

Even if someone can easily respect and follow these rules from their apartment in Lisbon, the same cannot be said for an inmate in an overcrowded prison, for a Palestinian living in Gaza or for an asylum seeker living in a refugee camp. The virus has pushed the health systems of the richest countries in the world to their limit. What is the fate of the places with the most precarious conditions?

Refugee camps on the Greek islands

We have spent the past months in one of those such places. More specifically, in the Greek island of Samos, which houses one of the eastern Aegean’s so-called hotspots. The refugee camp in Samos is second biggest of its kind in Europe, established as a part of the EU-Turkey deal in 2016 alongside four others on the border islands of Lesbos, Chios, Kos and Leros.

”The most difficult thing to explain when talking about migrants is that these people – like me – were not born that way. They were not born poor and dirty. War and escape made them poor and dirty. I – like them – until eight years ago, had a home, friends, and went to school. And suddenly, we had nothing. That’s what brought us here.”

These are the words from Omar Alshakal, founder of the NGO Refugee4Refugees, where we’ve been working in the past months. A refugee himself, after fleeing from war in Syria and swimming to the coast of Lesvos, Omar decided to return from Germany to Greece to help people that are going through his same struggle. The hotspots now host 34,000 other stories similar to his, even though combined they were designed to host only 6,000. Of those, 7,000 people are here in Samos, where the original capacity of the official camp was only 648.

When looking at these numbers, it is no wonder that horrible incidents – fires, stabbings, rapes – happen on a frequent basis. Just over a month ago, there were three fires in Samos in the span of a day which burned a considerable portion of the camp and left hundreds of people – pregnant women, elderly, disabled people, babies – sleeping on the streets, out in the cold.

And then came Corona. Since the beginning of the pandemic, it was very clear that none of the islands could have been prepared for a health crisis on this scale. As per the WHO, the conditions of the camps “make them [refugees] particularly vulnerable to respiratory infections, including COVID-19. This includes situations such as overcrowded living and working conditions; physical and mental stress; and deprivation/deprivation due to lack of access to shelter, healthy food and clean water.”

From this, several obvious questions arise: How can one protect themself and their family when they share 3m2 in a makeshift tent? How can one keep themself clean when a water tap – which most of the time has no water or soap – is shared by dozens? How can one respect social distancing if the queue for food gathers hundreds of people everyday? Whether here in the Vathy hotspot or in any of the other camps, it is simply impossible to follow all the health recommendations in these conditions.

The Greek response to this emergency has been deemed to be one of the best in Europe.

Schools and restaurants were shut early on. Soon after that, a lockdown was imposed while the death toll was still extremely low. So far, there are 2,937 confirmed cases and 197 deaths. A far cry from the numbers reported in many other European countries. All of these measures were being enacted to encourage people to distance from one another. Yet, thousands of refugees were effectively confined in Greece’s overpopulated and unhygienic camps. There are restrictions on the number of people allowed outside the facilities and curfew at night.  As one of the refugees said to us: “They want us to respect social distancing when we are in the city, but in the camp they pack us like beans in a tin.”

Are some lives worth more than others?

Up until this point, there still are no confirmed COVID 19 cases in any of the hotspots on the islands and at this point, as in many European countries, the spread of the infection seems to have slowed down. Hence, the Greek government is speeding up its plans to open the country to international tourism. The “local population” can now freely enjoy restaurants, cafes and beaches. Yet, “local population” does not apply to all – movement restrictions for asylum seekers living in the camp have been extended until the 7th of June and most of the services provided by NGOs are still suspended for the foreseeable future.

Once again, there are some questions to be asked. How can it be that some rules apply to some people, and not others? Why are some people not part of the equation, not even when it comes to public health concerns? “I’m a refugee, but I have the same rights as you”, said a refugee to one police officer as he was not allowing him to go into town.

This island may be paradise, but living here as a refugee surely isn’t. Since 2016, it has meant living a life on hold, seeing days turn into months or even years, slowly losing hope for a change that it’s impossible to be certain of. This misery is still far from being resolved. The pandemic and the Government response have left people in the camp with an even greater sense of neglect. 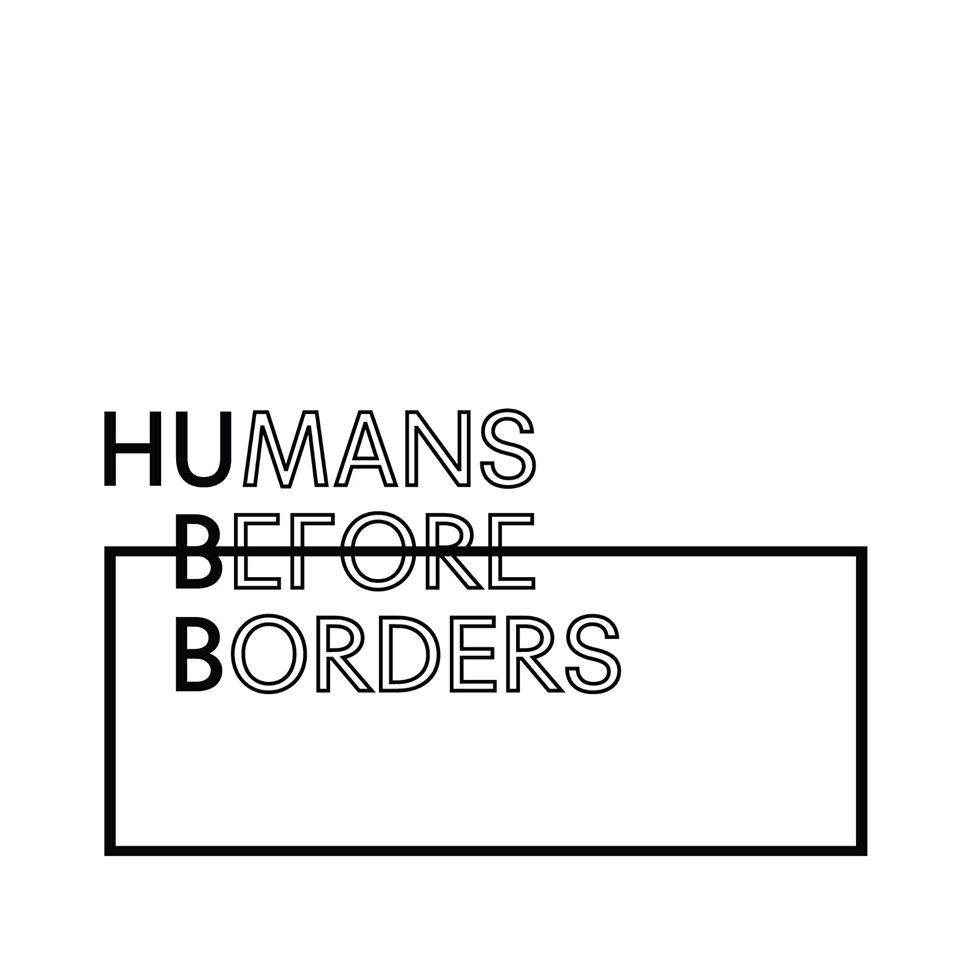 The authors are activists from the collective Humans Before Borders (HuBB). HuBB is an international collective based in Portugal that fights for Human Rights of refugees and migrants. They have in the past both been in Lesbos and are now doing humanitarian work in Samos.

One Reply to “Refugee: Effects of Corona on the Greek Islands”